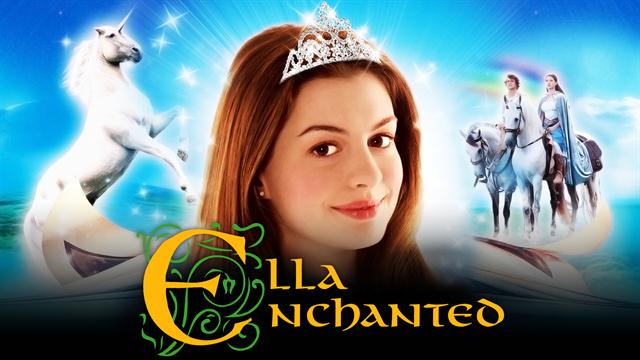 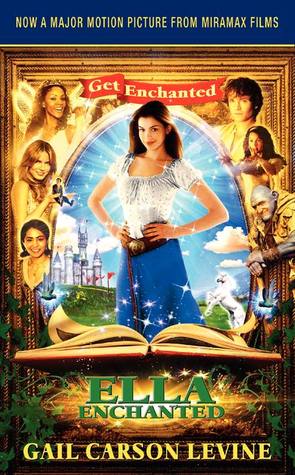 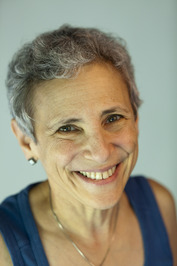 Thank you so much to Kat @novelsandwaffles for redesigning the graphics for my blog 😍 I’m in love with everything she did for me and omg I feel like it matches my personality so much.
This is going to be my first ever live author chat being a moderator for @tbrandbeyond and I am sooooooo excited to be there!
Hi everyone! I wanted to submit my entry for the #cozylibrarycreationsrep1 search 🥰 here’s a little more info about me: 1) My name is Leelynn and I’m a 27 year old island girl from Hawaii, currently living in Virginia. I adore book sleeves and I’m so glad I have more to add to my collection. 2) I think I would be a great fit because I not only love @cozylibrarycreations and their work, but I love supporting small businesses and just generally sharing the bookish items that I receive and giving people more options to find what they like to have. I also think my photos are simple but show the products well and that I do my best with all my photos. I know I have more friends that love keeping their books protected with sleeves like me, so don’t forget to enter in the very first rep search! Entries need to be in by Jan 27th so you still have some time 🥰
Yay for another blog tour with @jaimerockstarbooktours 🥰 thank you so much for having me on this tour and thank you so much to @authormalmccartney for sending me your novel and signing it! I cried a bit when I saw my name in a book like this 😭😍 Be sure to stop by my blog in a couple hours or so to check out my review on Heir of Lies, the first installment of the Black Dawn series. Comes out in April 2020, and I was blessed with the opportunity to read this early! Thank you again 🥰 Also need to shout out @cozylibrarycreations for my book sleeve that goes with me everywhere. This is my favorite one ever and it’s like Adele KNEW how much I love cherry blossoms. Thank you so much Adele 💕💕
THIS COVER THO 😤😍😭 How am I supposed to not love on it when not only the cover looks like this but the freaking CONTENT IS AMAZING?! Thank you again so much to @pagestreetya @pagestreetpublishing @gamwyn & @theffbc for having me on this blog tour, and for sending me this gorgeous copy of Beyond the Shadowed Earth. Ugh wow Eda is my new favorite bad girl, because we all know I’m a bad girl fan. Check out my full review with some of my favorite quotes up on my blog, link in my bio. Also don’t forget to check out the rest of the tour schedule on @theffbc and the giveaway! So much in store for you all and I hope you let me know what you thought of this novel. Coming out next week so get those preorders in and get excited! #beyondtheshadowedearth #pagestreetkids #pagestreetya
Fam tell me why @theffbc keeps giving me heartbreaking books to read and bare my soul in a review to you all?! 😭 Today is my day to share my thoughts on @abigailjohnsonya novel: Every Other Weekend. I couldn’t get enough of this one, and I appreciate @inkyardpress for sending me a copy of this novel to read and love and cherish forever. I’m gonna cry every time I look at it because of how much the characters made an impression in this little heart of mine. Be sure to check out my blog post and the rest of the amazing hosts on this tour, as well as the giveaway hosted by Inkyard Press! #everyotherweekend #inkyardpress #abigailjohnson