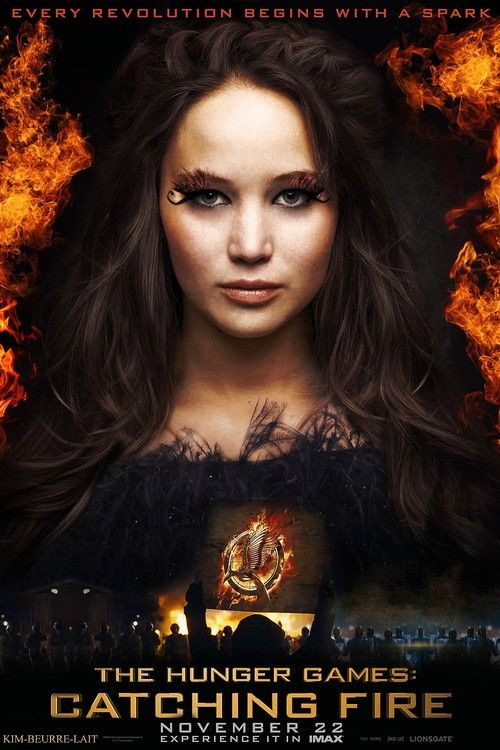 Welcome, welcome, to another year at Hogwarts to another segment of Book vs. Movie!

It’s been a long time coming, right? I actually should have done one for Miss Peregrine’s Home for Peculiar Children but I hadn’t watched the movie in a while by the time I read the book. Who knows? Maybe I’ll do a reread and a rewatch in the near future?

So I decided to read The Hunger Games for the first time ever, after all of the movies came out and have been out for a while now. Of course, I had to rewatch The Hunger Games as well since it’s been over ten years? Maybe longer? While the book is so fresh in my head, I decided to do this segment to compare which one was better, to me.

The main thing that I really loved about the movie more than the book was that we got to see an insight into what the game makers were doing in the background. In the book, the only thing we know is what Katniss is experiencing, since it’s told from her point of view. The book works that way though. She explains to us about the Hunger Games, what it means to put your name in the raffle more than once, what it’s like to witness her fellow Tributes be slaughtered in front of her eyes. If those aspects were told from another perspective, it wouldn’t be as convincing or as emotional as it is when Katniss tells us. So that part works. But knowing that everything that happened in the games – the fire that burned Katniss’s leg and the fireballs that were aimed directly at her, the Mutts that chased them at the finale of the games – was due to the game makers sitting at their little stations and adding it to the arena at just the right time makes the games that much more sickening. Their goal is to make the Hunger Games a form of entertainment for the public, even if it’s only the Capitol and maybe the earlier Districts that would see it as such. The rest of the Districts are forced to watch the games, forced to watch their children murdered and destroyed for the sake of fun, all because of some stupid treaty from the last rebellion.

No wonder they rebelled in the first place.
Even the little parts in the movie that Katniss can’t see because she’s in the games, like Haymitch witnessing a Capitol family in a sitting area, show a different side to Panem and the movie that you don’t get to see in the book. If you don’t remember this part, this was before Haymitch was able to secure enough sponsors to give Katniss medicine for her leg. There was a family: a mom, dad, daughter, son. The parents had given the son a toy sword as a gift, and since the families in the Capitol grow up believing that the Hunger Games are just that – an annual game for their viewing pleasure – the son chases his sister and pretends to stab her with his sword. To them it’s all just a joke, treating it as if it were the damn Superbowl and wanting to be a killer when they grow up. They either don’t understand that these kids are actually dying and are forced to kill one another or be killed instead, or they simply don’t care. You don’t get that sense in the book, at least, not as much as I would like.
There were some inconsistencies between the two, as usual:
But both were amazing in their own way, and I am so glad I had the opportunity to experience both. There can only be one winner, though… Oh hey, that sounds familiar, doesn’t it?

So what did you think? Which one wins in your mind? Let me know in the comments below!