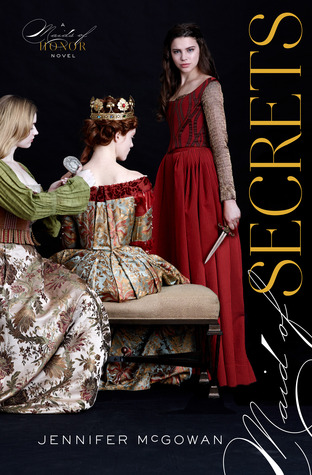 One thought on “Maid of Secrets by Jennifer McGowan”